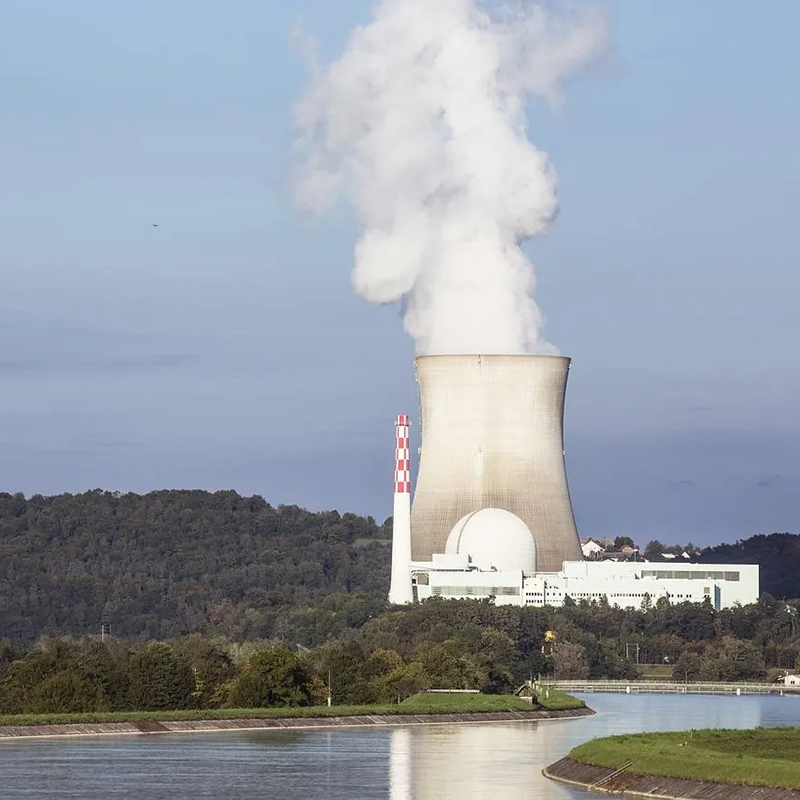 MA-202U is a high capacity, shock resistant, macroporous,Type I ,strongly basic anion exchange resin supplied in the chloride form as moist, tough, uniform, spherical beads .It have excellent osmotic stability, as well as good kinetic characteristics. The resin is used for the extraction of uranium from the pregnant solution in-situ leaching technology.

Uranium is a naturally occurring weakly radioactive element. High levels of uranium in water may increase the risk of cancer and kidney damage. Most of the uranium that is ingested by food or drink by the human body is excreted, but some amounts are absorbed into the bloodstream and kidneys.


Send email to us

Uranium is radionuclide ,more likely to occur in ground water than surface water, and is often

found together with radium. Mitigation of problem waters may require treatment for the removal of both uranium and radium.

Uranium typically exists in water as the uranyl ion, UO22+, formed in the presence of oxygen. At pH above six, uranium exists in potable water primarily as the uranyl carbonate complex. This form of uranium has a tremendous affinity for strong base anion resins.

The relative order of affinity of strong base anion resins for some common ions in drinking water show uranium at the top of the list:

In order to regenerate the uranyl carbonate it is important that the concentration of the regenerant at the resin bed be sufficiently high to reverse or reduce the relative affinities to acceptable levels and to use enough regenerant and contact time. Sodium chloride is the most common regenerant.

Concentration above 10% NaCl, at regenerant levels of 14 to 15 lbs. per cu. ft. is sufficient to insure better than 90% uranium removal through the operating cycle. This dosage will elute at least 50% of the collected uranium from the resin. Leakage will remain low through the service cycles even without complete regeneration because of the very high selectivity during the service cycle. Leakages are essentially nil for regeneration levels of 15 lbs. of sodium chloride per cu. ft. at concentrations of 10% or higher with minimum contact time of at least 10 minutes during regeneration.

Effectiveness of varying concentrations of salt:

Regenerant waste from the uranium removal system is a concentrated form of the uranium and must be disposed of properly. For the homeowner, the spent solution is usually discharged the same way softener brine is discharged, the net amount of uranium reaching the disposal point is the same whether or not a uranium removal unit is in place. Still, it is necessary to check the regulations for a given locale.

Disposal of uranium-laden resin must take into account the amount of radioactivity present in the media.

The U.S. Department of Transportation regulates the transportation and handling of low level radioactive waste. Uranium is less toxic and so has higher allowable levels than radium. The reported level for uranium is 2,000 picoCuries per gram of media.

Anticipated throughputs can be calculated by your ion exchange resin supplier. Once-through applications can reach theoretical throughput volumes much greater than 100,000 bed volumes (BV), while service cycles on regenerable service can be around 40,000 to 50,000 BV. Although it is tempting to run the resin as long as possible on the once-through applications, consideration must be given to the total amount of uranium collected and the subsequent disposal issues.

Write your message here and send it to us